On June 19, the winners of this year's TOP 100 awards were to be chosen at a glamorous evening gala at the German SME Summit in Ludwigsburg. Linda Zervakis, anchor of the "Tagesschau", the German main news program with the highest coverage, was to lead the program. Ranga Yogeshwar, mentor for the competition, science journalist, physicist and well-known TV host, was slated to present the awards for the top innovators of the year.

Unfortunately, COVID-19 thwarted these plans, and prevented this big evening event. Instead, the 27th TOP 100 awards ceremony had to take place in a purely digitally form to abide by social distancing rules.

TOP 100 is the only innovation competition in Germany that recognizes the innovation management and innovation success of a company based on comparative data. The competition doesn’t honor individual products, instead all stages of the innovation process are considered in a demanding, scientifically independent benchmarking exercise. The innovation potential of companies is measured in five categories:

All in all, a total of 120 test criteria are taken into consideration for this innovation analysis.

Contentserv GmbH was one of over 3,600 medium-sized German companies that applied for the coveted innovation seal. 364 of them were able to participate in this year's innovation competition to prove their innovative strength under this independent scientific analysis. In the end, 257 companies in three size categories were successful and can now officially feel part of the German innovation elite. They were able to demonstrate their systematic focus on their ability to innovate to the scientific director, and worldwide leading innovation researcher, Prof. Dr. Nikolaus Franke and his analysis team. "The innovation successes of the TOP 100 is considerable," said Franke.

Well-known science journalist Ranga Yogeshwar, in the capacity of mentor of the competition, was also impressed by the performance of the companies and their future-oriented vision: "The innovative strength of these medium-sized companies forms a counterbalance to the shareholder value orientation and the platform economy, which often exploits its service providers and is primarily interested in the data of the customers ... they do not think about progress from the perspective of short-term profit, but rather have the safeguarding of the company's existence in mind”.

Contentserv positioned itself extraordinarily well, and in the end made it into the Top 10 most innovative medium-sized companies in Germany. "Contentserv GmbH is thoroughly and consistently oriented towards innovation - this is particularly evident in the design of the innovation processes, i.e. in the organization of the innovation", commented Prof. Dr. Franke on the results.

We were very much looking forward to the grand gala and to meeting personally with the TOP 100 team, as well as with other medium-sized innovation leaders from various industries to exchange ideas. That said, it is now important to be flexible and ready to embrace digital exchanges and completely new ways of communication. As always, we are curious, hungry for innovation and open to the challenges of the future.

Since 1993, compamedia has been awarding the TOP 100 seal of approval for special innovative strength and above-average innovation success to medium-sized companies. Since 2002, the scientific direction has been in the hands of Prof. Dr. Nikolaus Franke. Franke is founder and chairman of the Institute for Entrepreneurship and Innovation at the Vienna University of Economics and Business Administration. With 25 research awards and over 200 publications, he is one of the leading innovation researchers internationally. Mentor of TOP 100 is the science journalist Ranga Yogeshwar. Project partners are the Fraunhofer Society for the Promotion of Applied Research and the Association of Medium-Sized Enterprises BVMW. As media partners, manager magazin, impulse and W&V accompany the company comparison. More information is available at www.top100-germany.com/. 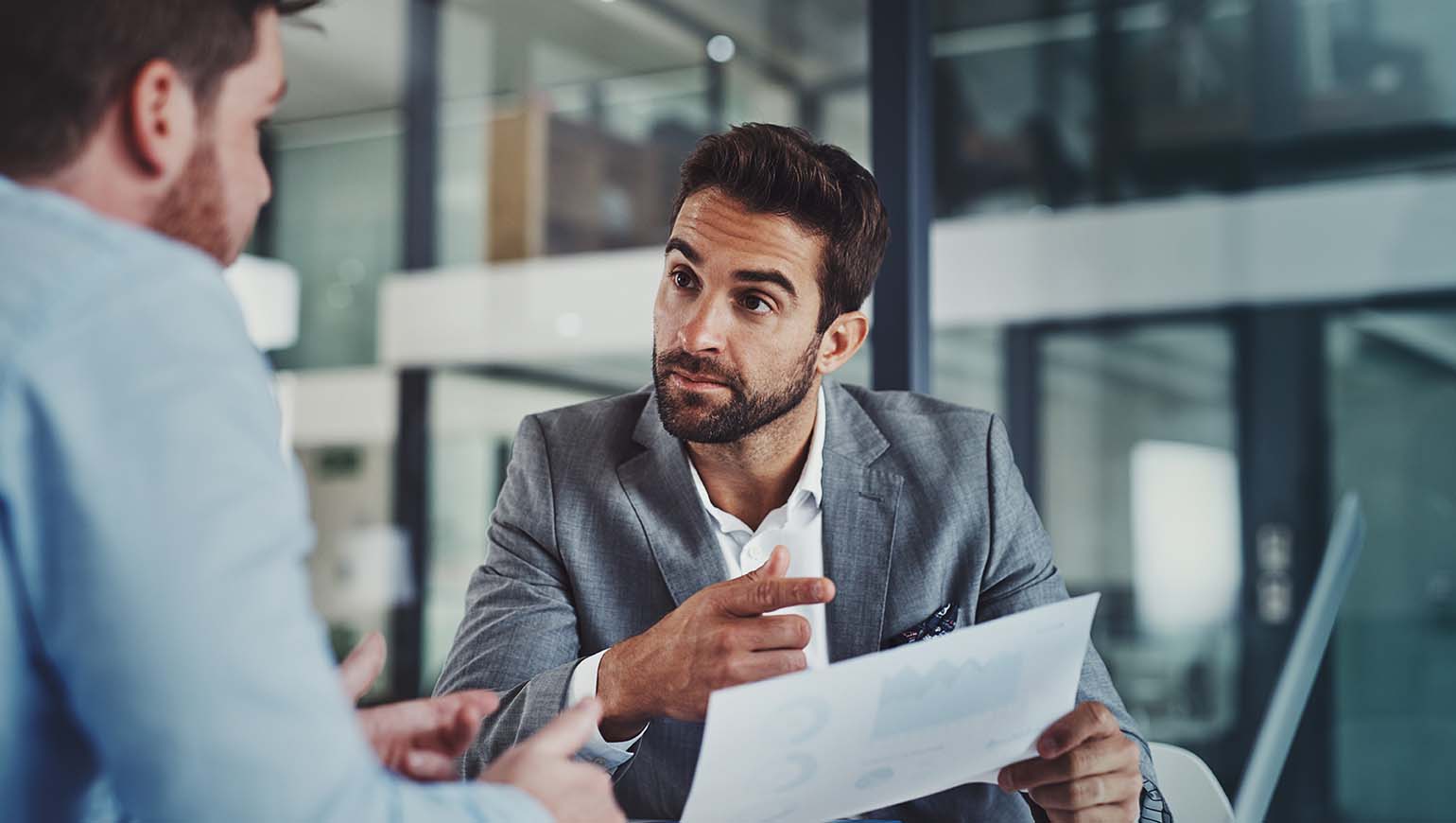