A brief history of commerce and
why it matters

✕
Subscribe to our blog
A Brief History of Commerce and Why It Matters - ©iStockphoto.com/anyaberkut

There’s no better advice than being present in the here and now.  You shouldn’t dwell on the past and you can’t live in the future.  That doesn’t mean that you shouldn’t learn from the past and that you shouldn’t prepare for the future.  That’s especially true in the digital world where the past and the future collide, partly because the past is relatively recent and the industry prides itself on solving current challenges.  While the digital sphere is big, commerce plays a part in pretty much every person’s life who has any sort of connectivity to the internet.  Even people who have no inclination of making purchases online still share valuable information and are marketed to, one way or another.  The data we collect and how we’re able to use it is possible only because past challenges have led us to solutions that allow for this.  So, let’s take a brief journey down commerce memory lane.

When it all began

Long before we began carrying portals to our online lives everywhere we went, the internet was in its infancy.  What was built to exchange information soon became the wild west of commerce.  People knew they could monotonize the online experience, but how to do so wasn’t quite clear.

The practical answer, to use the internet as a marketplace was still fraught with perils as security protocols had not been engineered or were still being developed.  Scammers saw the internet as much of an opportunity (as they still do) as legitimate merchants which made any online transaction a gamble.

On top of scammers from half a world away, the internet became a bubble thanks to prospectors which meant that while the technology was advancing rapidly, the company that you were hoping to do business with was likely to be short-lived.

All of this was happening in a matter of only about six years.  It was after the dotcom crash of the early 2000s that people took a step back and realized that to have a successful online business you have to take strides to become an actual company with infrastructure, a business plan, a safe means of doing business, and the ability to scale as more and more people began living life daily online.

It all started with Amazon and eBay

While many came before him, Jeff Bezos created one of the first successful ecommerce businesses.  Amazon, founded in 1994, is an exception to the above in many ways.  First, its inception wasn’t long after the internet went mainstream when even in 1995 only roughly 40 million people had online access (compared to 2 billion people today), second, they survived the dotcom bust when such stellar companies as Pets.com and many of their other brethren that were among the 457 dotcoms to go public in 1999 didn’t.  While Amazon didn’t come out completely unscathed, they invested wisely enough and had the foresight to move past their bookstore beginnings by concentrating on the customer experience (before that was even a thing) and expanding into online services for B2B, such as AWS, they have catapulted to the stratosphere as far as companies are concerned.

eBay is another online marketplace that both started it all and has made it to the present day.  eBay began as an online auction place in 1995 and by allowing the public to both sell and buy on the site, making prices affordable and a place for rare items to be found, the site has continued to prove successful for almost 25 years now.

These are just two famous examples of the innovation and the differentiators that it took to be successful in e-commerce during its beginning.  While certainly, these giants are not alone, they are the easiest to demonstrate success.

Walmart opened its first online store in 1996.  In 1999 Target opened up target.com for business.  What both of these brick-and-mortar giants have in common is that their digital strategies have been reactionary to Amazon’s monumental growth.  It didn’t take a true visionary, even in the early days of the internet to see that people would like the convenience of purchasing online.  It did take a visionary to understand the reality to come.  Both Walmart and Target have invested heavily to catch up in the digital space and now with their already robust presence of physical locations might end up with an edge over Amazon who is now investing in a physical presence.

Unfortunately, while there are more stores with similar stories like Target and Walmart, there are also many that can’t claim success as the world has become more digitized.  Beloved stores such as Toys R’ Us, Radio Shack, and on another level, Blockbuster Video were unable to make the turn and are therefore no longer.

The fine line between digital and physical

Just as it took visionaries to understand the importance of investing in digital infrastructure, it would have taken the same vision to see the blurred lines between digital and physical that are currently developing.  While certainly augmented and virtual reality are soon to become mainstream, which will only blur the lines more, the current situation is that the consumers see their experience as one and the same, whether they are online or at a store or at a store comparing products online on their phone.

The physical world is a place that can make a digital purchase extraordinarily annoying in that returning a product to a digital location is onerous, to say the least.  Companies are doing the best they can to overcome this challenge and this is why stores with an already large physical presence might have an advantage over a company that started purely digital.  Amazon has invested in Whole Foods and Kohl’s, where you can return any Amazon purchase, but most digitally born companies cannot buy high-end grocery stores or partner with a large big-box retailer to compete.

The ability to reduce the number of returns is going to separate the coming generations of online retailers as convenience is weighed along with cost.  With an industry-wide return rate of between 15 and 40 percent that amounts to over $400 Billion of returned inventory, it’s apparent that digital and physical will remain eternally blurred and that there’s no such thing as a digital presence without a physical one.

While we never really know what’s going to happen, learning from the past and present is critical to future success.  Anyone who lives in an urban area today can look at every street corner and see what Segway did wrong.  The electric scooter industry learned that people will rent cheaply if they’re convenient and don’t want to look silly.  The ownership criteria and the stigma kept people away from virtually the same product as the scooters that we now see lining our streets and sifting through traffic every day.

So, what will commerce professionals learn for the future?  What’s already apparent and trending is the need to harness data for the sake of personalization.  But, doing that is easier said than done.  Much like a physical store, people who work in commerce are finding that online stores need as much of infrastructure as a store at a strip mall.  Instead of steel and concrete, the infrastructure has fancy names like Product Information Management (PIM), Master Data Management (MDM), and Digital Asset Management (DAM).

Companies who have the vision and ability to invest in data management, personalization, a physical presence, and be agile (since tomorrow buyers might become robots and everything we learned in the past will become obsolete) will be the ones who join the likes of Amazon on the other side of the next bubble and continue to push commerce into the next frontier. 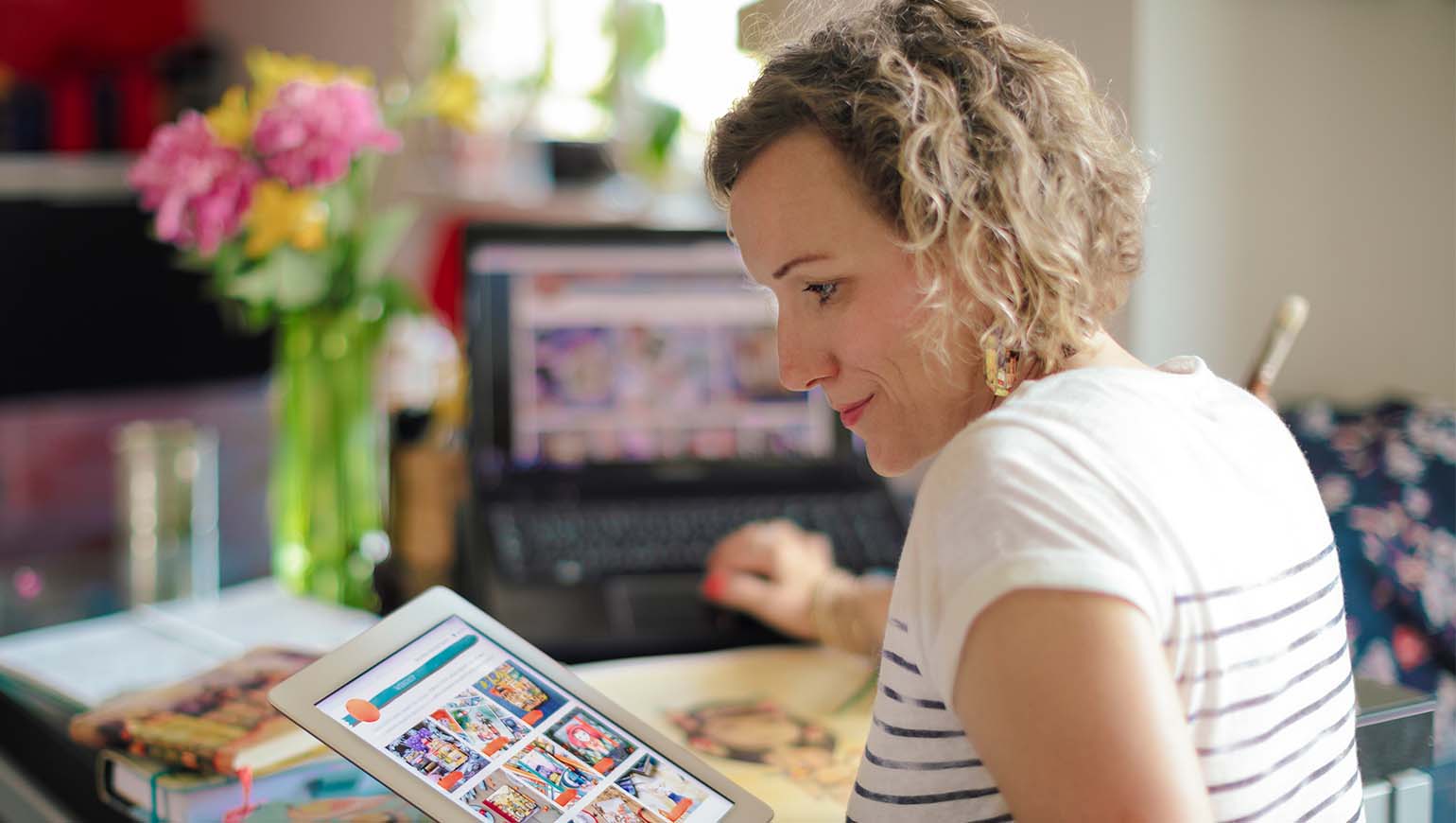 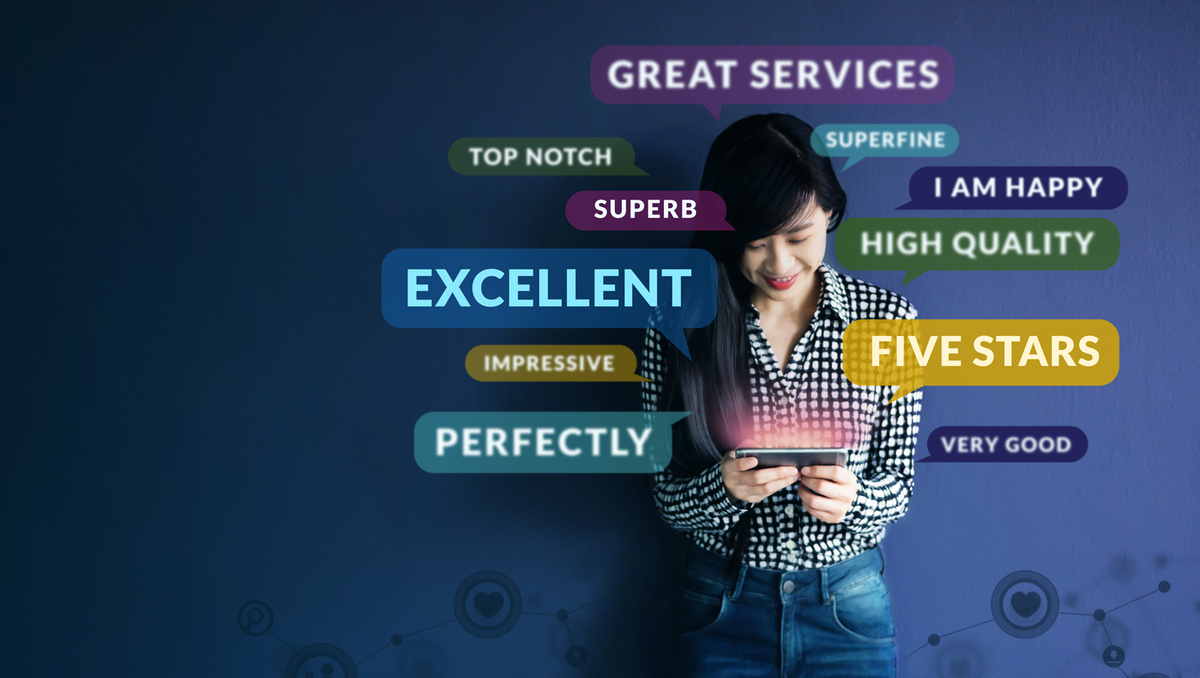 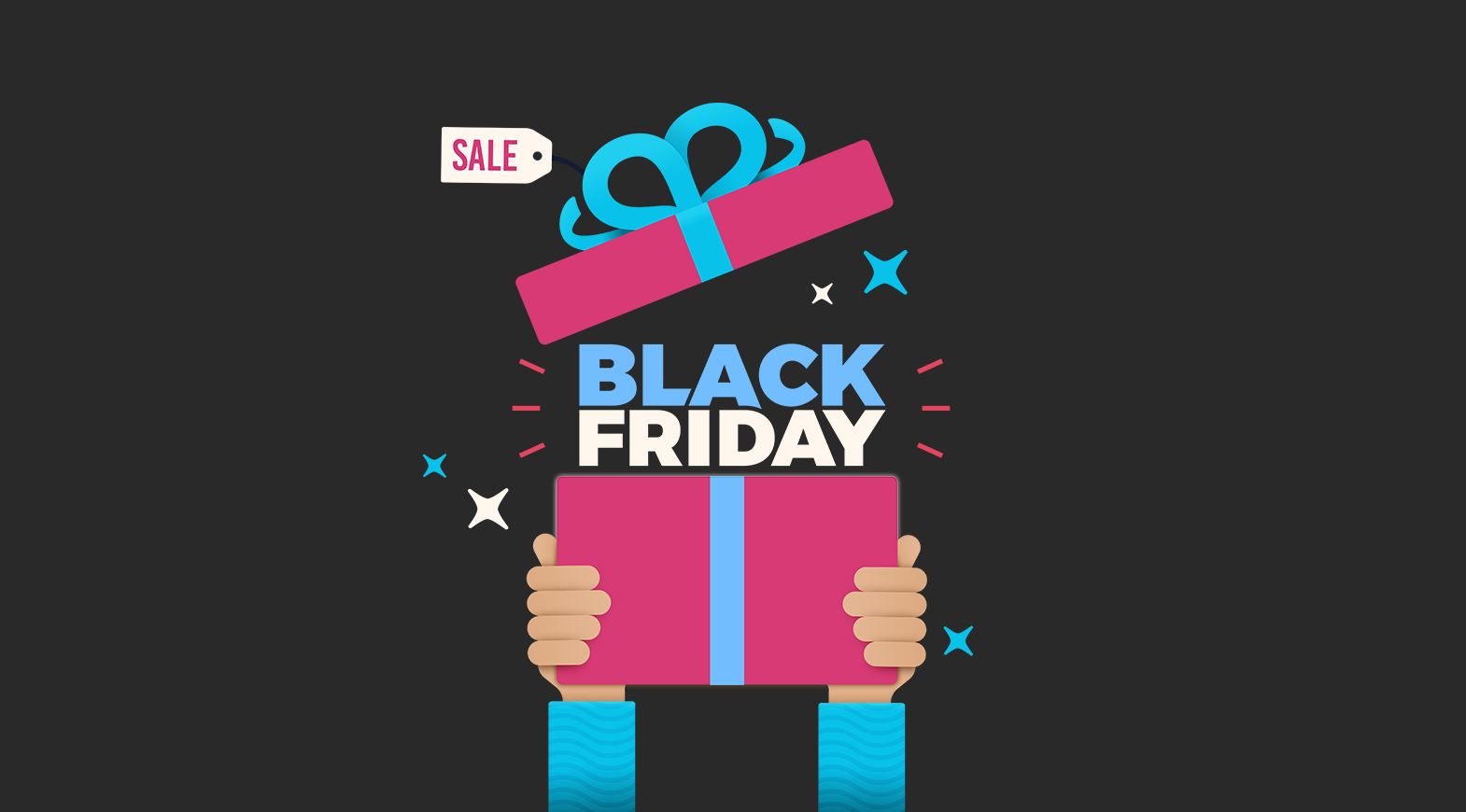 Ecommerce
What will Black Friday 2021 bring?