✕
Subscribe to our blog
Black Friday 2020 – why it still matters to all kinds of businesses - ©iStockphoto.com/Tanya Shulga

It started in the USA, a name for the day after Thanksgiving when shoppers across the country began their Christmas shopping, but Black Friday has become a global phenomenon. Initially popularized outside the US by American-owned international retailers such as Amazon and Walmart, it is now a day when consumers expect to be offered deals and bargains – especially when shopping online.

With governments still planning the rollout of vaccination programs against COVID-19 and consumers remaining cautious about going out into potentially crowded stores, Black Friday 2020 will be busier online than ever before. According to Adobe Analytics, there will be a 39% growth in e-commerce sales on Black Friday in the USA compared to 2019.1 This is a number large enough to send ripples across the wider economy.

This uplift will not just be confined to Black Friday. Retailers now typically run promotions that begin before the main day itself and continue over the weekend into Cyber Monday, a day dreamt up by the e-commerce sector to encourage people to shop online, and beyond. Adobe Analytics predicts that this year Cyber Monday online sales in the USA will grow by 35% year-over-year.2

The impact of COVID-19

eMarketer research suggests that in 2020 it will be more important than ever for retailers to compete for the attention of consumers shopping online. This is because, while eMarketer forecasts that total US retail sales will rise 0.9% compared to 2019 to $1.013tn, bricks-and-mortar sales will decline by 4.7% to $822.79bn. In contrast, US retail e-commerce sales are predicted to jump 35.8% to $190.47bn, a figure equivalent to 18.8% of total retail sales in the country.3

We should, of course, treat such predictions with caution in the midst of the pandemic, but it is clear that more and more of us are shopping online. This trend sped up during the COVID-19 crisis as traditionally reluctant demographics, such as older shoppers, began shopping online more often – or even for the first time. In the summer, UK supermarket Waitrose quantified this trend when it suggested the number of its older online shoppers had tripled. 4

Beyond the sales figures

These raw figures in themselves explain why so many retailers take an obsessive interest in the days around Black Friday, but as we have already noted, the effects of Black Friday reach far beyond the B2C sector. This peak in demand also impacts those that supply and work with retailers.

To understand how and why it helps to remember that the weeks between October and December used to be known as the ‘Golden Quarter’ because these were days when retailers typically expected to make high profits selling items at full price. According to the UK-based Centre for Retail Research, this is no longer true. Instead, retailers often have to offer heavy discounts during November when they expect to sell in volume, which also has an impact on sales in October and December.5

More than ever, suppliers and brands need to plan for a November peak where margins are under pressure. They also need to be aware of subtleties such as the dangers of consumers growing jaded with the noise and fuss that surrounds discounting, which may be a factor in the reduced number of sales retailers see in December.

This leads us to another point. Retailers have long had granular data about these kinds of shifts in consumer behavior and can use it to adjust their strategies. In contrast, those that supply them have traditionally had difficulty accessing this information.

However, in an age when so many brands and manufacturers are adopting hybrid business models – selling both via retailers or other intermediaries in the supply chain and directly – this is changing. Any company with tight control over its data and an e-commerce site can begin to gain first-hand consumer insights, data that can be used to inform strategy in areas from product development to wholesale pricing.

Around Black Friday, with so many consumers spending, this data is especially rich. The rise in the adoption of e-commerce in 2020 because of COVID-19 only makes it imperative for businesses to gather and analyze this data to gather insights into how the pandemic has shifted consumer behavior. 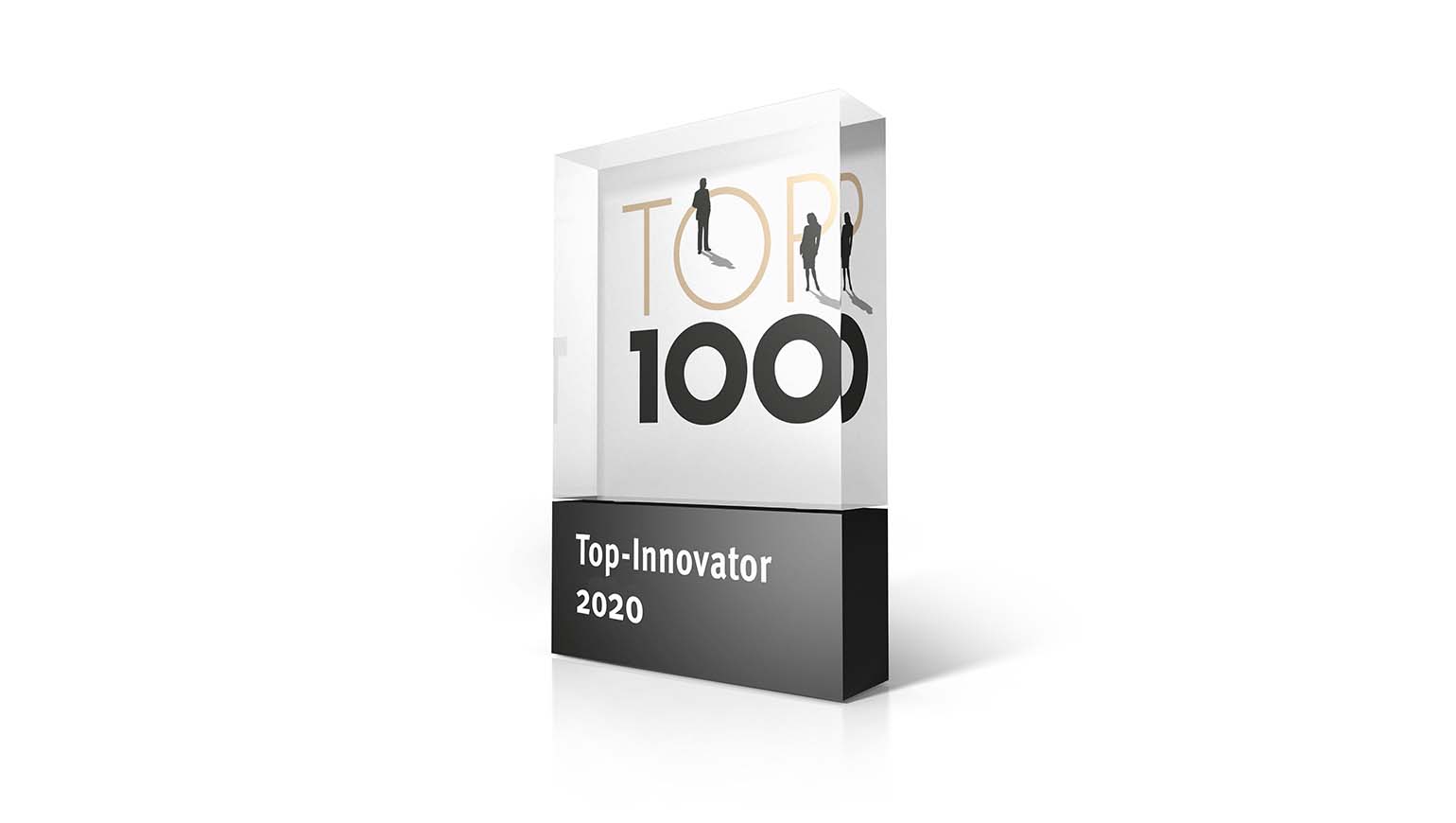 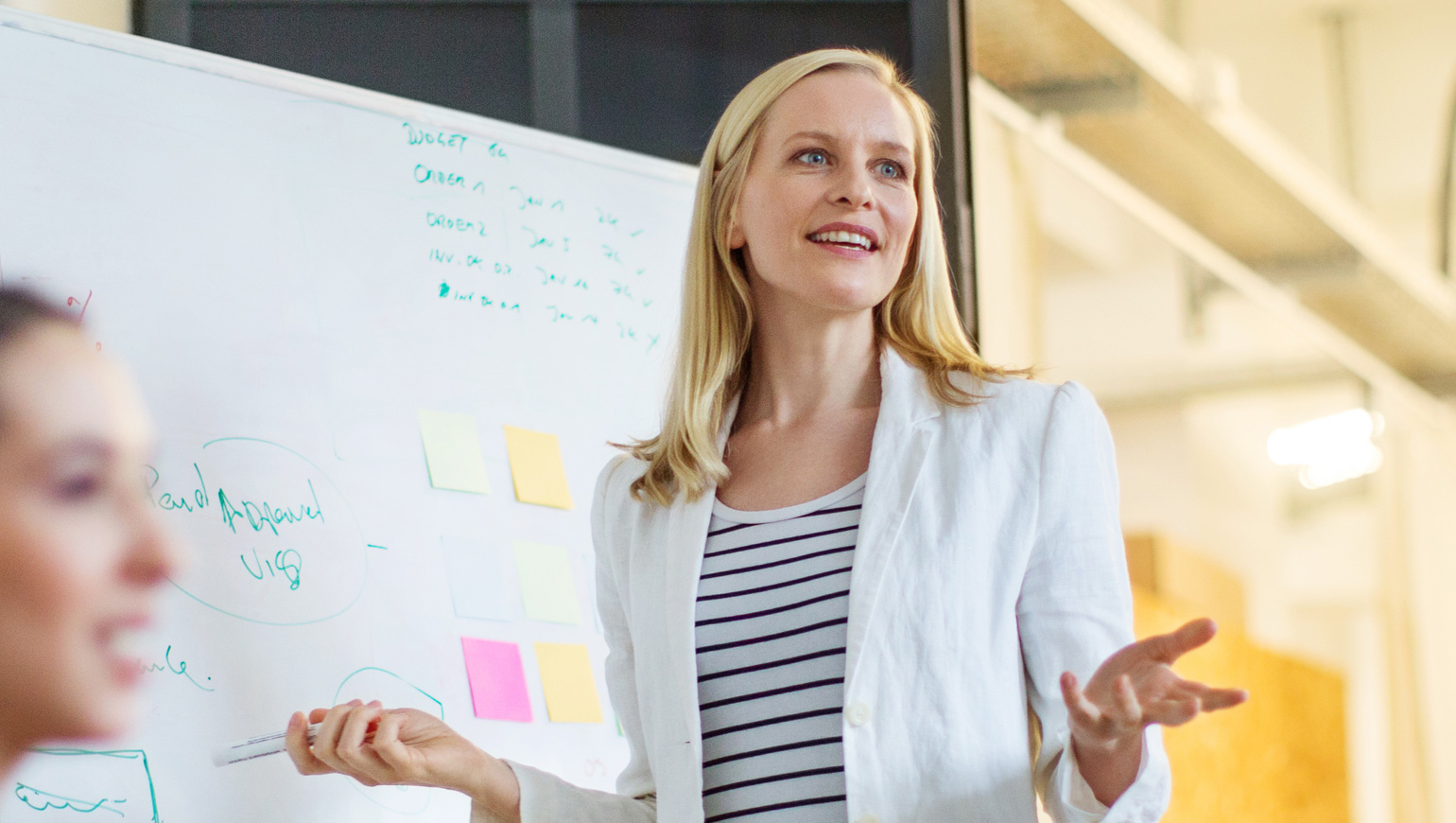 Blog
How to build a business case for PIM