With PIM/DAM as a single data source, the furniture manufacturer is changing its position: efficient, customer-oriented and future-proof. 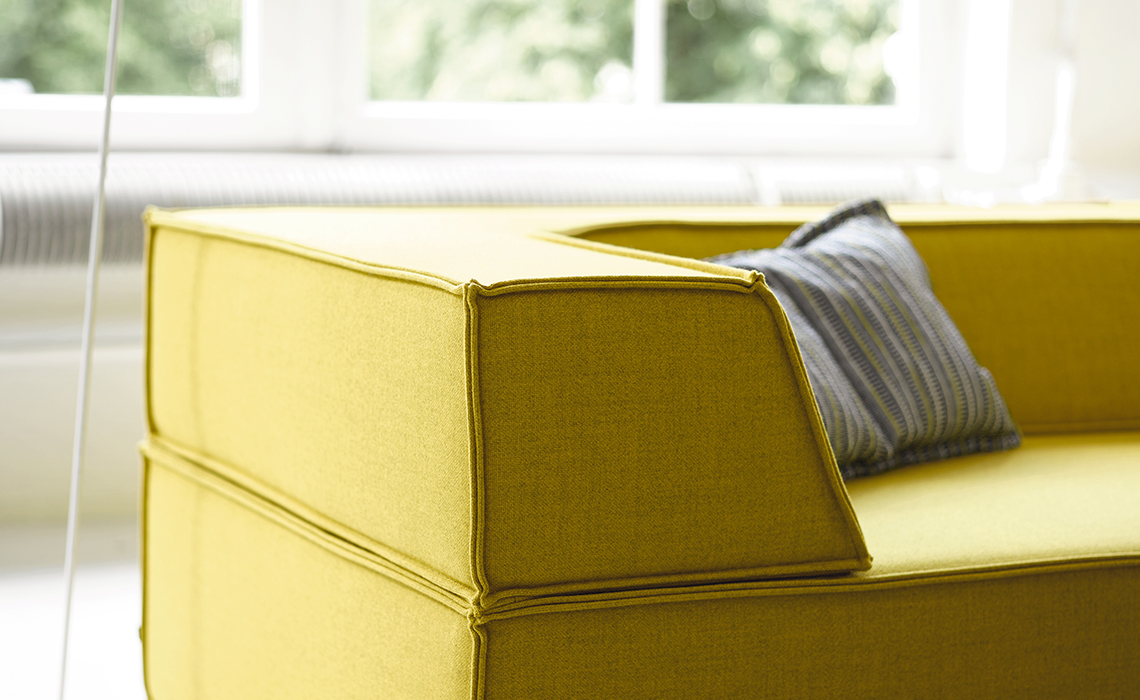 The family-owned German company from tranquil Rheda-Wiedenbrück manufactures furniture to meet the highest demands and has launched several designer classics since its foundation in 1954. Solid craftsmanship, individuality and attention to detail are part of the brand’s essence — which is why COR furniture is sold through exclusive specialist retail partners.

In addition, the company furnishes hotels, office buildings and even cruise ships. Renowned designers such as Luigi Colani, Peter Maly, Jehs+Laub and Pauline Deltour have designed unique furniture for both private and public spaces. Companies such as Google, Netflix and Spotify are among the references, as are various banks, hotels and corporate administrations such as Otto, BP and DHL.

COR's target markets are mainly Germany and its neighboring countries, as well as the United States as the most important market outside Europe. With a team of around 220 employees, the company generated sales of around 45 million euros in 2021.

Have a look at a few key facts about COR's business model.

DACH, Europe and US

The daily handling of product information at COR used to be rather traditional: The ERP system formed the basis for master data, while images, videos, etc. were stored in various locations in the individual departments. In the case of inquiries from partners, everything then had to be compiled in Excel lists and folders and forwarded in bulk.

This approach worked but was time-consuming and involved redundant processes. Instead of optimizing bit by bit on a small scale, the decision was finally made to completely reorganize and establish a uniform data source.

The pandemic also contributed to a shift: It made the digital product experience more relevant and, as a result, team collaboration at COR increasingly migrated to the digital domain. With remote work being more prevalent, location-independent access to a cloud-based system also became a necessity.

"I believe this development will continue to accelerate and we as a brand will have to disclose more information. Instead of continually optimizing insufficient parts of the process, it is wiser to build up a unique data source. With Contentserv, we now have exactly the right solution — both to efficiently handle product data and to secure our future viability." 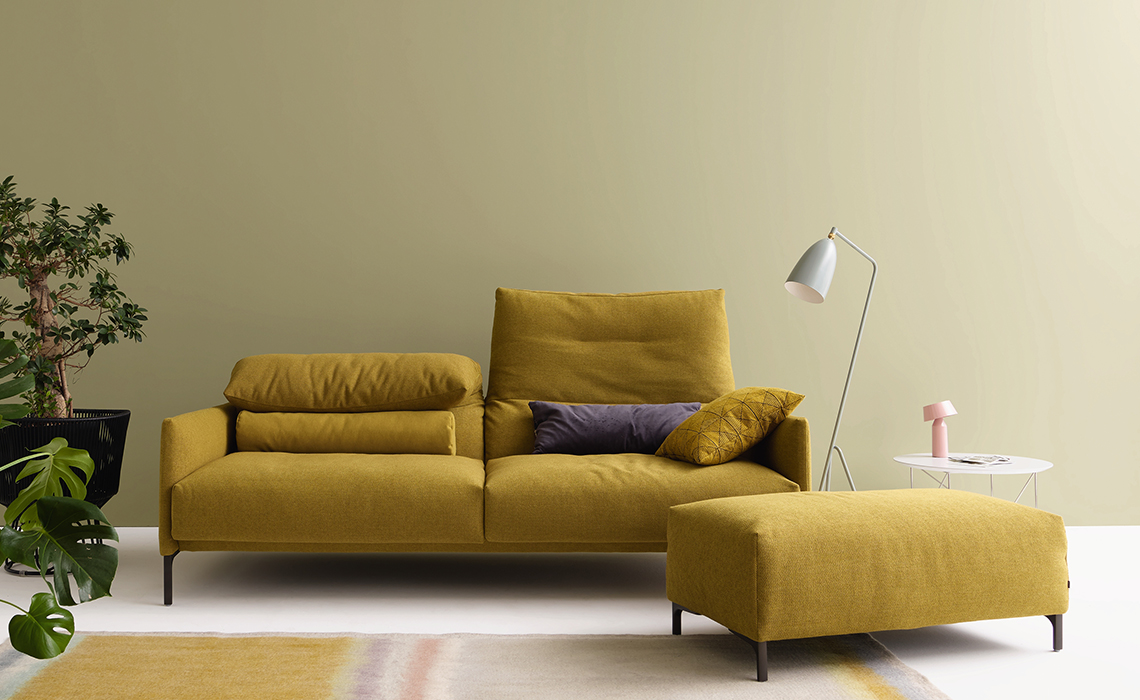 Get started with Contentserv